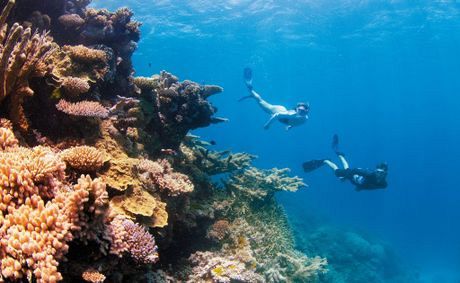 Overseas tourist pump an extra $25b into local economy

What an exciting time for tourism operators and management rights owners on the Sunshine Coast with a recent report in the newspaper today.

The Sunshine Coast Daily reports "a boom of international tourists - particularly from China, India and Indonesia - for the next two decades are expected to pump an extra $25 billion into the Australian economy, according to new industry projections.

In a report from Deloitte released on Thursday, Australia's success will be partly driven by tourism, as growing Asian economies rush to spend their new-found riches on holidays here.

Visitors from China, India and Indonesia, he said, were expected to triple in the coming 20 years, with the sector leaping from $26 billion to $57 billion by 2033.

Australia has built its reputation on its 60,000km of pristine coastline, its safety, city lifestyles and on the growing number of cheap flights linking key centres to Asia.

However, the mining boom has consumed much of our tourism labour with a looming skills shortage and a dearth of hotel rooms both challenges to be faced."