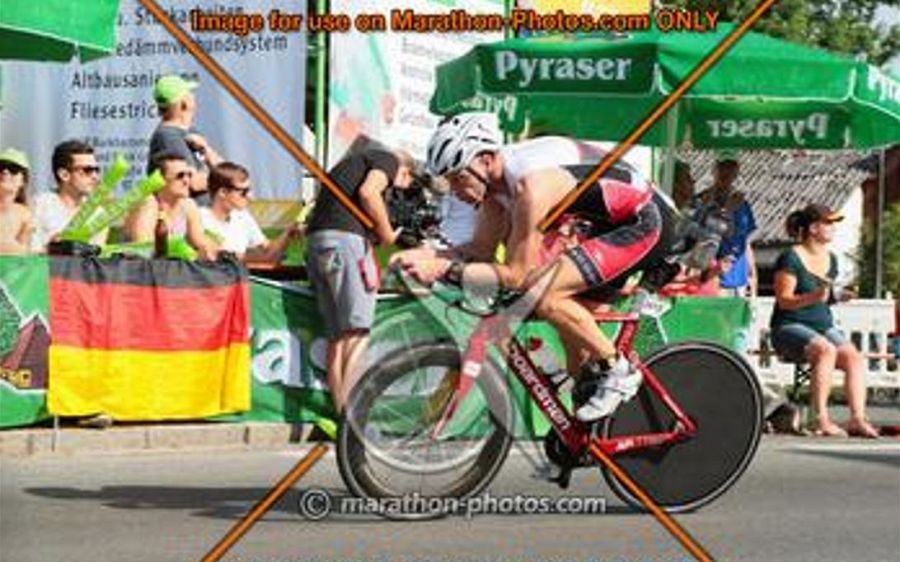 Have you ever emptied it all?

Have you ever emptied it all?

Given everything you had and still it wasn't enough?

In the wake of this years Ironman World Championships it has made me think of this vulnerability and how when your everything is still not enough, it has to be the hardest mental challenges anyone can face.

I write this more as a self therapy than anything else because it is exactly what I experienced some years ago, let me share my story with you.

The worlds biggest ironman distance triathlon, thousands of competitors, and over 220,000 spectators line the course, they come from all over the globe to watch the best in the game compete.

I was fortunate enough to get an entry to start back in 2014, I was 45 years old and as an age group competitor I still took it pretty seriously, I was there to lay down some serious time splits.

To put it into perspective on how serious our approach was, I took a year off work to train full time, yes I even trained in with the current World professional Ironman champion, Jan Frodeno and his training partner Nick Kastelein, who was living at my place in Noosa together with Jans full time masseuse.

So my daily included hanging out with some of the worlds best including Pete Jacobs, Justin and Belinda Granger amongst others. This was a massive eye opener to see how the top echelon of the sport trained, ate, recovered and so I transferred plenty of this into my own programs.

It was so crazy and obsessive I ended up with a cycle strength coach, swim squad coach, swim correction coach, run coach and it went on, I connected with the best in the industry because I wanted to be the best version I could possibly be.

So come race day, we flew to Munich, Germany the week earlier and stopped up at the Hilton while going through final preparations, on race day it was pretty chaotic from the beginning with transition bags being in two separate places and the emotions where running high, I always demanded so much from myself at every event, even as far back as I can remember even as a junior it was the same.

I got out of the swim with probably the worst swim of my life, multiple kicks to the face in the group left me with a bleeding nose(not broken), but the bike leg was my focus and I felt strong. Pumped full of adrenaline I was smashing the course, singular focus, aero bars set and keeping my hydration and nutrition up as I peeled off the km's.

This was my one time at Roth and I had to make it pay, I emptied it all and to not leaving myself guessing, it was on!

But unlike, in the words of Sebastian Kienle on his 6th place in this years Kona professional race "If I had the power I'd had blown myself up completely and destroyed everyone else and myself before the finish" well that's exactly what I did.

Come the 120km mark and I was off with the fairies, in disneyland and having a snooze on the side of the road, no memory what happened, all I know is I woke up in the recovery tent with a drip in my arm.

Somewhere, someone gave it their all and it wasn't enough. my first DNF against my name.

I thought of the shame, the disgrace, I had sacrificed so much for this one single event and I couldn't finish it. Travelled to the other side of the world, had such an opportunity slip through my fingers because I wasn't good enough.

Yes I gave it my everything and no I wasn't good enough.

It has taken my years to recover from this mentally, It has taught me probably one of the greatest lesson in my life. I have never been a quitter, I know I am more determined than most but sometimes that's just not enough, we just need to dust ourselves off can keep the show on the road.