Born and bred in New South Wales, (but we won't hold that against him!) Marc has been selling real estate throughout Brisbane bayside for years. Passionate about property, Professional with a capital P and always ready with a plan (or two!), Marc is a one man band living his best life!

His negotiating skills are next level, as is his confidence. His client's love him and his reputation proceeds him and we are proud to have Marc part of the Easy Agent team and just love the enthusiasm he brings to the table! 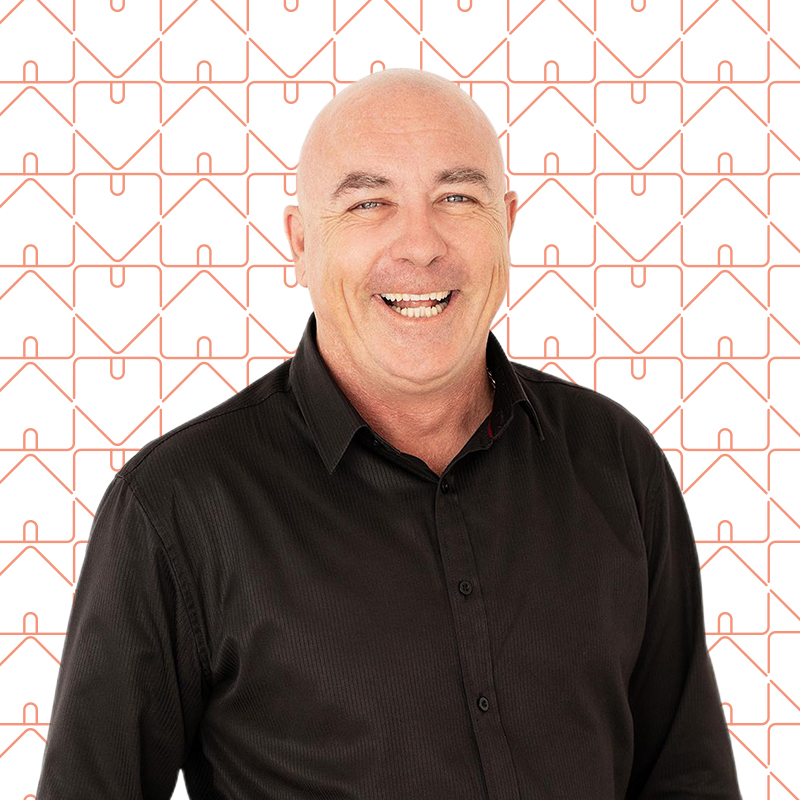 Lives up to his word Marc has been extremely professional and worked hard to get the deal across.
Highly recommended! Verified by RateMyAgent

Marc from is absolutely excellent agent Excellent and professional communication skills when dealing with his clients, we really recommend if you want to bye a property look no further Marc, he will help you get you exactly wanted to get. 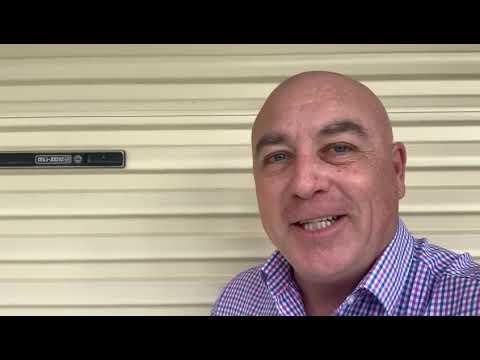 The bayside real estate market had a slow start to 2020 but finished the year with a bang and local experts are predicting the favourable conditions will continue through 2021.

According the Core Logic data, Gumdale was the best performing suburb in the Wynnum Herald catchment in 2020 with the median house price increasing 28.6 per cent to $1.019 million.

The three suburbs were also the top performers for the decade with Gumdale, Wakerley and Manly seeing average annual increases of 5.3 per cent, 3.6 per cent and 3.3 per cent respectively.

Marc Mayberry said the bayside market was sluggish at the beginning of the year but “finished with a bang”.

“I feel domestic politics with an election and a likely labour win contributed to (the slow start) along with international politics and trade wars,” he said.

“Towards the end of the year buyers realised interest rates are at an all-time low and the market is moving up with most predicting a 20 per cent lift in Brisbane.

“It’s for these reasons I think … come early January we will see this growth in sales continue and 2021 will be one of the better years in real estate for the bayside.”

Mr Mayberry specialises in high end waterside property. He said Manly was a standout suburb of 2020, taking out the region’s top waterside sales of last year.

“Interestingly this year we had many buyers coming from the Bulimba, Hawthorne and Morningside areas,” he said.

“Factors such as a second flight path and increased noise along with development making that area even busier seem to be the driving forces for the move to the bayside suburbs.”

“Land is about 25 per cent cheaper and you can still pick up a doer-upper for around $1 million, which is so cheap compared to any other waterfront (property) around Australia.”

“We are seeing investors return to the market – mainly (from) interstate, Sydney and Melbourne in particular. This will see prices maintained or increasing over the next two quarters and we expect a greater increase in property prices in this mid to low price range in the second half of 2021.” 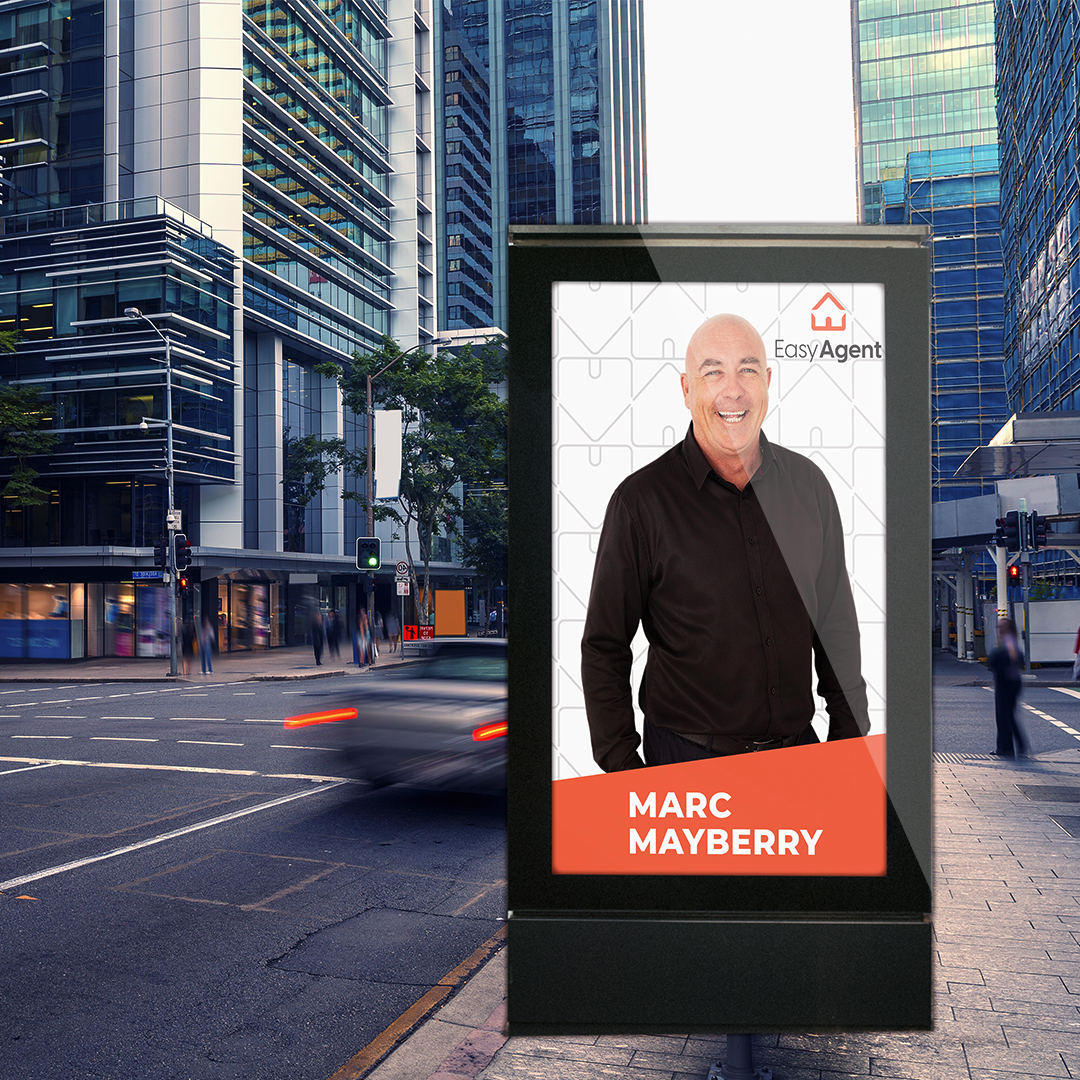 I AM LOCATED IN BORONIA HEIGHTS AND PROVIDE CLIENT SERVICES FROM BRISBANE BAYSIDE, TO MANGO HILL IN THE NORTH AND SHAILER PARK IN THE SOUTH. I AM WILLING TO TRAVEL AND GO THE EXTRA MILE FOR MY SELLERS. 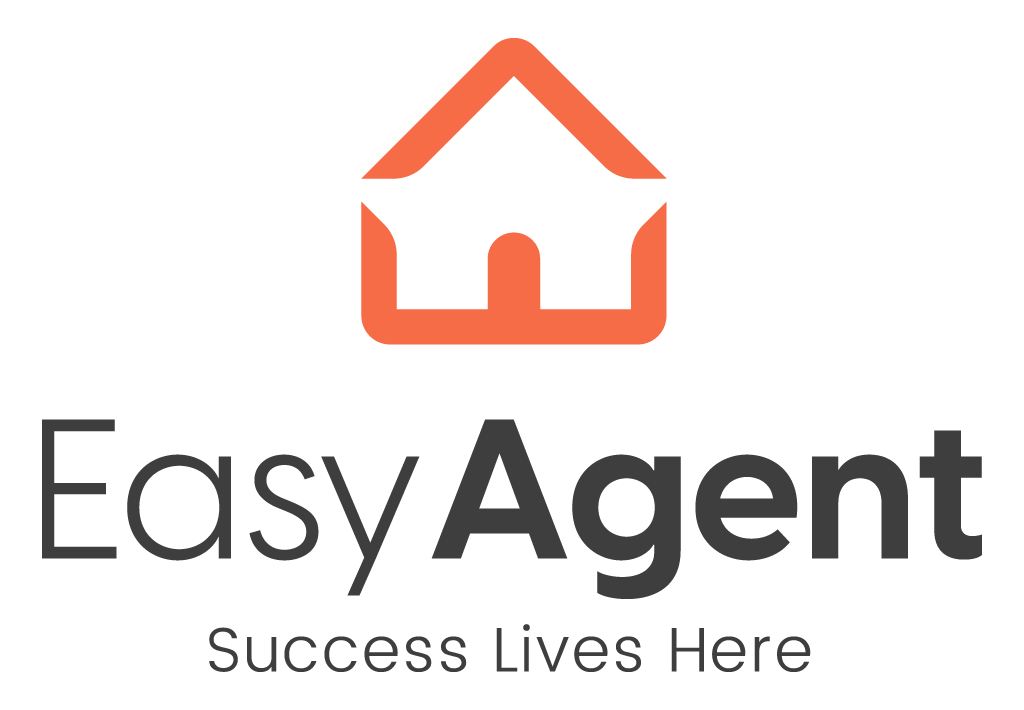