David and Lynda are well known locals having lived in Kyogle most of their lives. Together they raised their 3 daughters on the family farm, and have been very active in the community with school, sporting and community events over the years in the Kyogle area.

David and Lynda have a passion for property and real estate which dates back to 2006 when they attended their first real estate seminar in the Hunter Valley. With a combined 20+ years experience, David and Lynda are extremely knowledgeable about the local property market in Kyogle and surrounding region.

Lynda enjoys the Kyogle lifestyle and is active in the local golf and gardening club along with helping on the family farm and loves spending time with loved ones.

David has been brought up with strong work ethics and honesty, he loves farming life and is very knowledgeable in this field having been a crop and beef farmer all of his life. 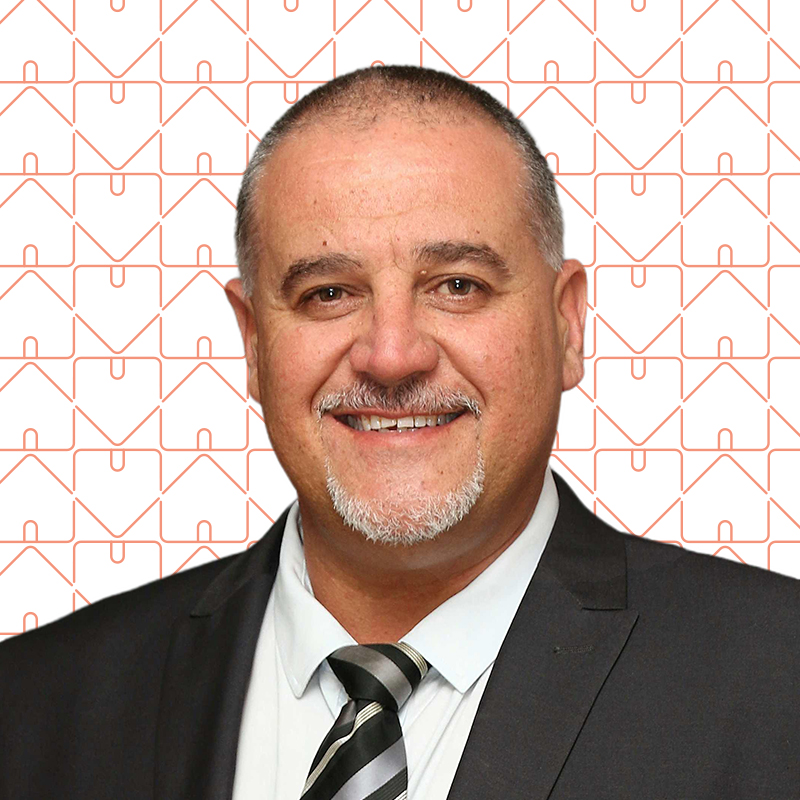 Ian was very professional and sold our house in the first 6 days.
We couldn’t of asked for a better result, and we got the price that we wanted due to your hard work and expertise.
Thanks Ian,

Silverdale is a Surprise $1M suburb

The surprising Sydney suburbs that now have a $1 million median

Silverdale, Padstow, Panania and Pemulwuy are among more than a dozen new suburbs that have joined the ranks of Sydney’s million dollar club.

14 new suburbs now have a median house price above $1 million, according to recent real estate data.

While entry to the million dollar club has been the norm across inner and middle-ring suburbs for some time, suburbs further out from the CBD – particularly in Canterbury Bankstown and Western Sydney – are gaining entry.

“It was always going to happen, it was just a matter of time,” selling agent Ian Vassallo, of Easy Agent Silverdale, said about Silverdale’s median surpassing $1 million.

“It’s always been a bit of a poorer cousin to suburbs around Penrith and Nepean. But with the speculation around the Badgerys Creek airport it has hit its straps and people feel that they’ll be more connected to the city now.”

Mr Vassallo said Silverdale had changed dramatically in the past 15 years and was popular with buyers looking for blocks of one acre or larger.

“Buyers are pushing outwards now to find value that they can afford, which then creates strong price increases in the western and south-western regions.”

Following Silverdale, the suburbs with the biggest six-month increases were Elizabeth Hills, where prices increased by $213,000, and East Hills which had a $193,000 jump. 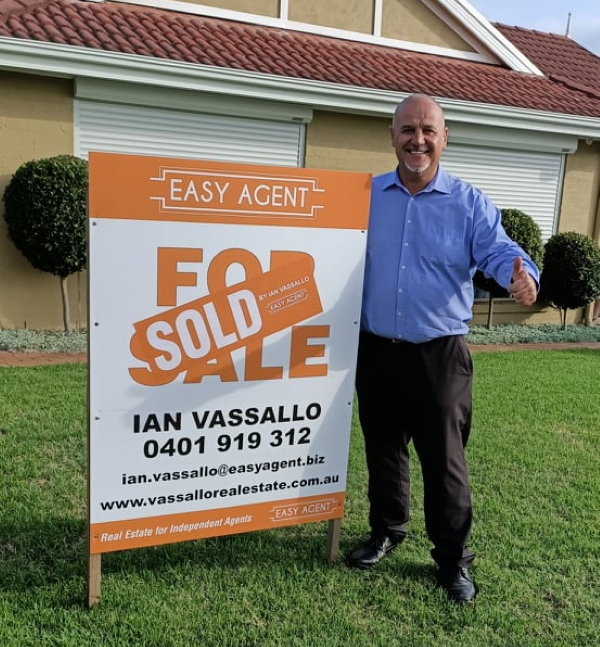 LOCATED IN SILVERDALE, NSW, I LOOK FORWARD TO ASSISTING YOU WITH YOUR NEXT PROPERTY TRANSACTION.

Ian Vassallo is waiting to hear from you.

Building Careers worth having, Businesses worth owning, Lives worth living, Experiences worth giving and Legacies worth leaving.