Choosing an agent is an important choice when deciding to sell your home.
Choosing an agent based on just knowing them or because they sold you the house in the first place can be a very costly mistake! Choose a highly skilled agent who has the ability and negotiation skills to get the best possible price for your property.

Looking for a highly experienced, skilled and knowledgeable real estate agent?
Want no-fuss, straight up honest real estate advice?
You have come to the right place. 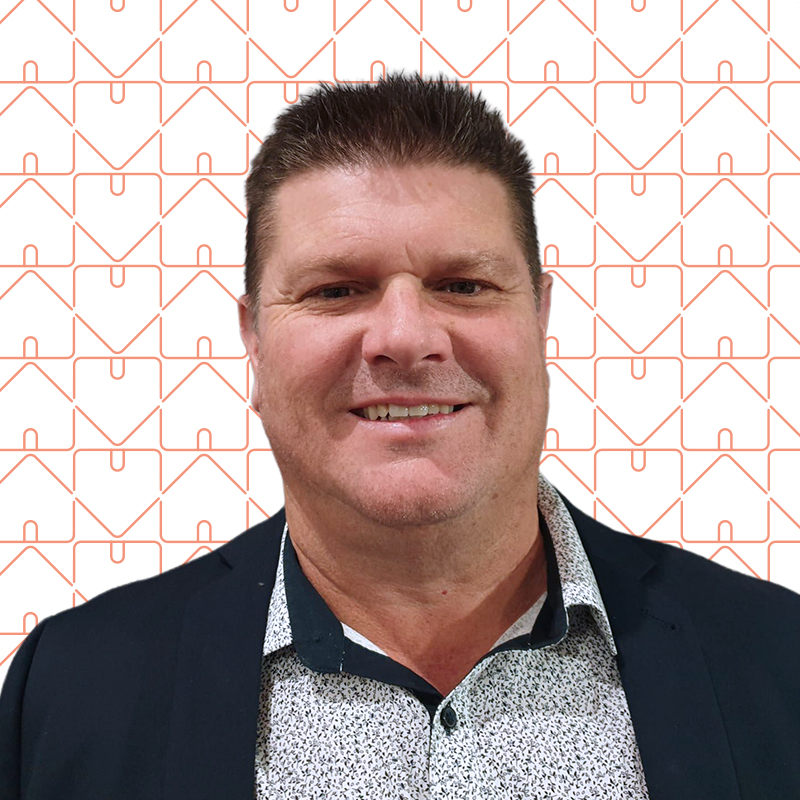 In late 2020 my wife and I decided sell our home in King Creek NSW. We listed the property with a well-established agency who claimed they had multiple buyers ready to go and the use of online marketing would not be required. After two weeks the agent had no interested buyers and wanted to discuss marketing the property online at a much lower price than originally agreed. We took the property off the market. In March 2021, our neighbouring property sold within 3 days of being listed and achieved $100,000 over the asking price. We waned to catch the market and any other buyers who may still be looking. After two weeks we had very small attendances to the open homes, no offers and only negative feedback valuing the property hugely under the agreed sell price. The agent pushed us to reduce the sell price well below any other comparable properties on the market. We were starting to wonder why our home was not attracting buyers like other properties did. We terminated the agency agreement and cut our losses. We discovered Anthony Nardella had returned to his passion as a real estate professional. His view on the current market and how our home fit into it was comforting, refreshing and very knowledgeable. Anthony constantly maintained good communication regarding his strategy, conversations with interested buyers and property market changes. Every lead Anthony produced was followed through vigorously and he often produced evidence of this. Anthony sold our home in 12 days for $300,000 more than any other agent was willing to list it for. Integrity, humility, professional, leader, communication, energetic, passionate and trustworthy. Anthony displayed all these qualities and proved to us that not all agents are the same. Anthony is not an order taker like other agents, he is a very skilled salesperson who will sell any property with passion. Vendors achieve the best results by using the best agent available, Anthony Nardella. 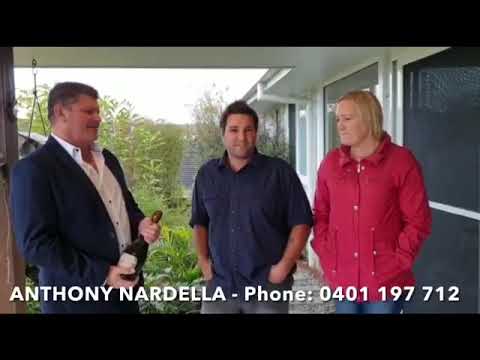 First home buyers are still seeking out inner city locations across Australia, despite house prices rising, including in Sydney’s Surry Hills and Southbank in Melbourne.

Despite the median cost of a house in Surry Hills sitting at $1.83 million and a unit at $921,000, according to realestate.com.au, the suburb alongside Darlinghurst were popular with first home buyers.

In Melbourne suburbs such as Richmond, which has a median price of $1.3 million but just $603,500 for units, and Southank’s apartments which average $570,000, were one of the main areas first home buyers were seeking, according to research from National Australia Bank (NAB).

Lending to first home buyers hit a new record high in April, according to new NAB data, but the rush into regional areas has slowed from last year’s remarkable growth.

With working from home growing across the country ever since the pandemic hit, regional areas saw a huge growth in desirability.

Regional areas across the nation recorded an 84 per cent jump in first home buyer activity, while metro areas rose 65 per cent compared to a year ago, NAB found.

However, it’s a different story in the four months to April, with a 4 per cent dip in regional first home buyer activity as against a 13 per cent rise in metro.

“It’s been interesting to see activity slow in regional areas from the final few months of last year, but over a 12-month period it’s clear the sea and tree change has been incredibly popular for first-time buyers,” said Mr Kerr

Coastal towns in regional NSW remain a popular choice, with Port Macquarie one of the five areas to feature on the list of hotspots now, he added.

Looking for a highly experienced, skilled and knowledgeable real estate agent? Want no-fuss, straight up honest real estate advice? You have come to the right place. Contact Anthony to discuss all your property needs on 0458 756 711